Indonesia’s coffee world is experiencing the highest peak this year. The bustle of the coffee industry has an impact on the growing recognition of the coffee-making profession called Barista. Indonesia Coffee Event 2018 (ICE 2018) is organized by Barista Guild Competition (BGI) section of the Specialty Coffee Association of Indonesia (SCAI).

The final event of the IBC branch held simultaneously with the exhibition of Food, Hotel and Tourism Bali 2018 from 1 – 3 March 2018 at Bali Nusa Dua Convention Center (BNDCC). The winner, Muhammad Aga will be dispatched to compete to the World Barista Championship (WBC) in Amsterdam. 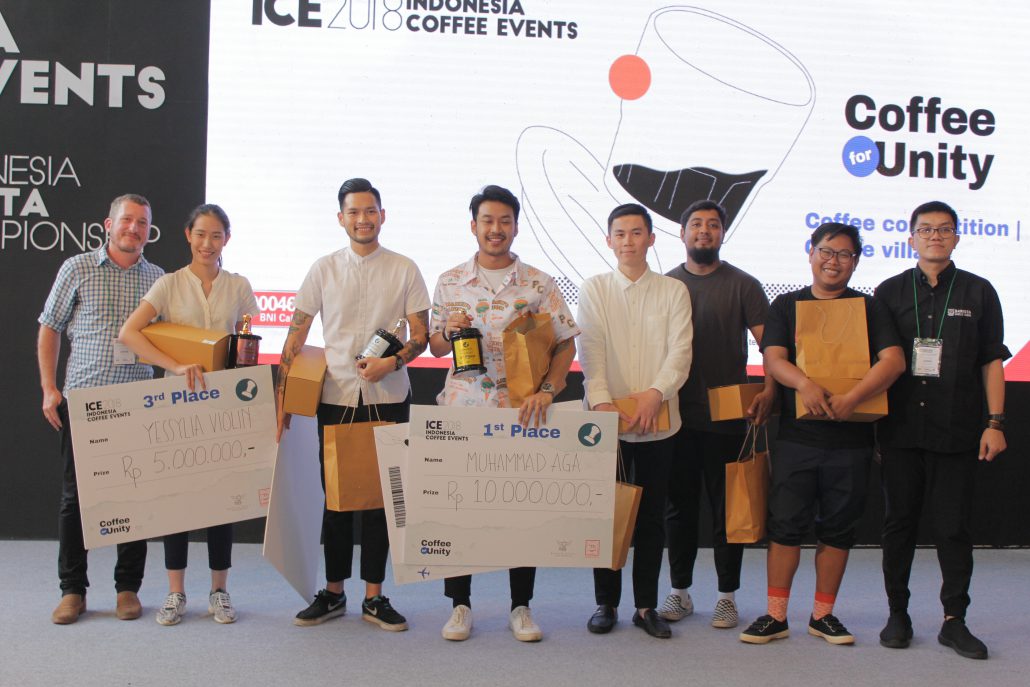