Blog - Latest News
You are here: Home / Latest News / According to a study, people who consume more dairy fat have a lower risk... 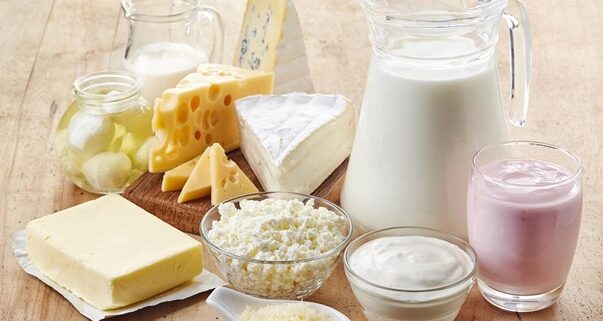 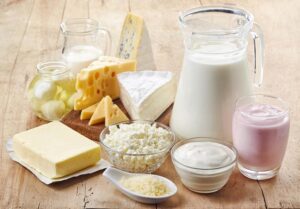 For those who thought that dairy fat will cause a person to have a higher risk of heart disease, a team of scientists has now proven the opposite conclusion.

According to new research, people who consume more dairy fat actually have a lower risk of cardiovascular disease than those who consume fewer products that contain dairy fat.

An international team of scientists measured blood levels of a specific fatty acid found mostly in dairy foods to study the dairy fat consumption of 4,150 60-year-olds in Sweden, a country that has one of the highest levels of dairy production and consumption in the world.

The 60-year-old subjects would then be further observed by experts for 16 years to find out whether or not they’ve experienced health issues such as heart attacks, strokes, or even died during those 16 years.

After the scientists statistically adjusted for other known cardiovascular disease risk factors in their research such as income, age, dietary habits, lifestyle, and other diseases, they found that the subjects with high levels of fatty acid in their body, indicating that their diet is high in dairy fat, had the lowest risk of cardiovascular disease and suffered no increased risk of death from any cause.

The scientists would then confirm these findings after they combined the findings that they got from their research on the Swedish subjects with 17 other studies involving nearly 43,000 people from the United States, Denmark, and even the United Kingdom.

She went on to say that the subjects in this study with the highest dairy intake had a significantly lower BMI (Body Mass Index), were more physically active, had a lower smoking rate, lower rates of type 2 diabetes and cardiovascular disease, a higher level of education, higher intakes of vegetables, fruit, and fish, and a lower intake of processed meat. These factors contribute to the likelihood of someone developing cardiovascular diseases.

Asia’s food spending is set to double to more than $8 trillion by 2030, report...
Scroll to top