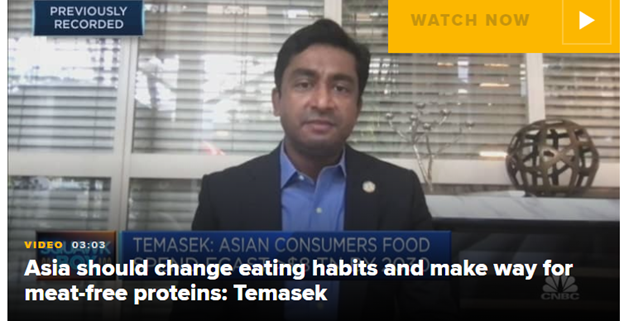 Just when you thought the Asian food market couldn’t get any bigger, according to a new report titled “Asia Food Challenge Report 2021” by PwC, Rabobank, and Temasek, it states that Asian consumers are set to double their food spending by 2030.

According to the report, food spending in Asia will exceed $8 trillion by the start of the next decade, up from $4 trillion in 2019, making the region the world’s largest food and beverage market.

India and Southeast Asia are expected to see the greatest increases in terms of food spending, with compound annual rates of growth of 5.3 percent and 4.7 percent while China will still be considered as Asia’s largest market overall.

With consumer habits in the region becoming more health-conscious and digitally savvy, plus the region’s rapid population growth, these factors will be the primary drivers of increased food spending in Asia.

The findings of the report are based on a survey of 3,600 consumers from 12 Asia-Pacific countries, an analysis of over 3,000 publicly traded companies that are in the food and beverage industry, as well as conversations with senior executives in the food industry.

According to a study, people who consume more dairy fat have a lower risk of...